Following the British referendum on 23 June 2016, when the United Kingdom voted to leave the European Union, exit from the EU is planned for 30 March 2019.

Brexit negotiations between the European Union and the United Kingdom are currently underway.

These negotiations include establishing a transitional period so that the United Kingdom can continue to benefit from the acquis communautaire until 31 December 2020.  If these negotiations do not succeed there is a good chance that there will be no transition period.

One point is certain in the field of tax law, strong safeguards remain, including various tax treaties signed between France and the United Kingdom (Tax Convention to avoid double taxation on Inheritance tax  Tax Convention to Prevent Double Taxation and Prevent Tax Evasion and Fraud with Respect to Income and Capital Gains Taxes).

However some taxes, including indirect taxes (e.g. VAT, customs duties), may pose some difficulties, and this on various points:

This non-exhaustive list demonstrates the need to reach an agreement between the United Kingdom and the European Union. The French tax authorities have already responded, in particular on the issue of VAT credit refund, explaining that a deductible value-added tax (VAT) refund may, as is currently the case, be requested from the refund service of the VAT from the Non-Resident Tax Directorate (DINR); but that, however, the procedure would change, in particular “through the obligation for taxable persons established outside the EU to appoint a taxable representative established in France who undertakes to complete the administrative procedures on their behalf. »

The French tax administration has already stated, in its note of 28 November 2018, that for it, if there was no exit agreement with the United Kingdom, British companies not established in the European Union may not derogate from the obligation to appoint a tax representative in France, since as it points out, the United Kingdom is not considered as a State with which France has a legal instrument relating to mutual assistance similar in scope to that laid down by Council Directive 2010/24/EU of 16 March 2010 and Council Regulation 904/2010 of 7 October 2010.[1]

Therefore without an agreement, the United Kingdom will then be subject to Directive No. 86-560, dated 17 November 1986, on the harmonisation of the laws of the Member States relating to turnover tax – arrangements for the refund of value added tax to taxable persons not established in the territory of the country.

Regarding the consequences for direct taxes, it should be noted that in the event of the sale of real estate located in France held by a foreign company located outside the EU subject to corporation tax (or similar tax), if the sale of this real estate generates a capital gain then it will be subject to the levy provided for in article 244 Bis A of the General Tax Code. 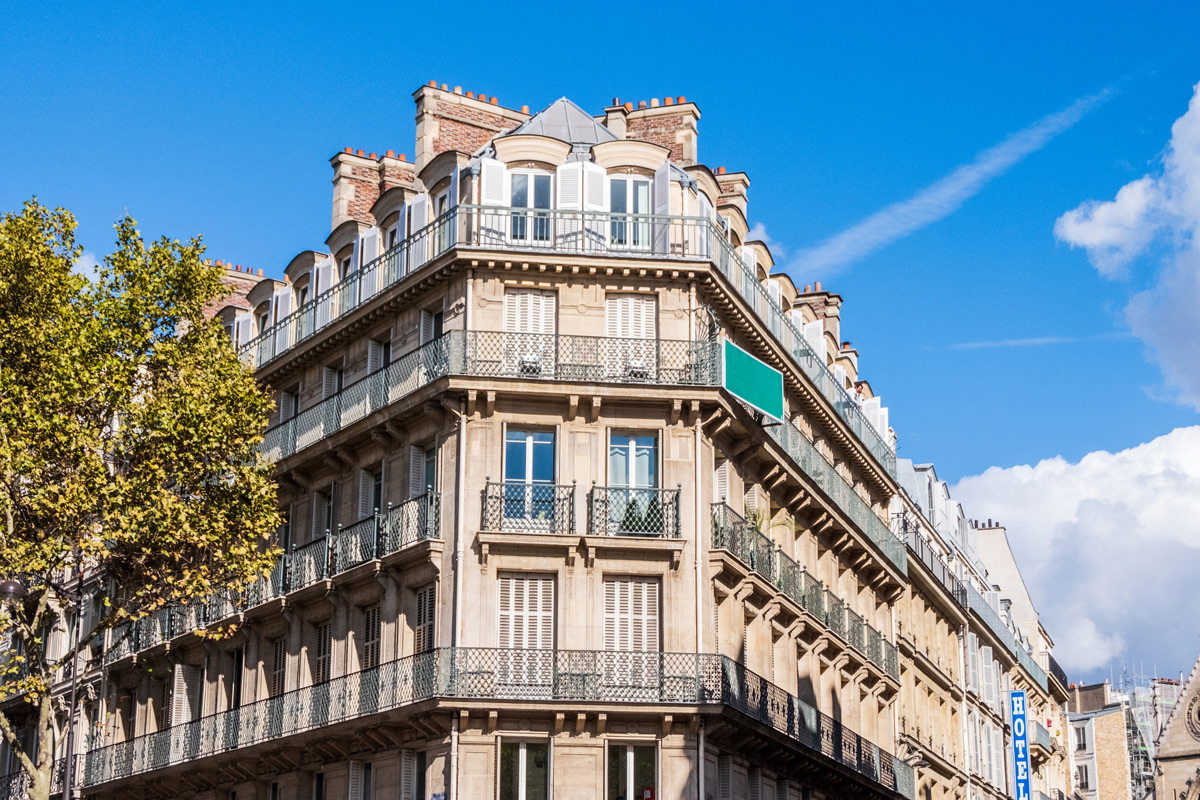 Paragraph 244 bis A of the General Tax Code also states that: the obligation to appoint a tax representative does not apply where the transferor is resident, incorporated or constituted in a European Union Member State or in another State party to the Agreement on the European Economic Area, which has concluded a convention on administrative assistance with France to combat fraud and tax evasion as well as a convention on mutual assistance in tax collection. This again may pose a difficulty.

For real estate sales in France directly held by natural persons resident in the United Kingdom, this will be a real estate capital gain, subject to the personal income tax rate of 19%. There is no real difficulty on this point, however, the application of social security contributions may be more complicated.

The social security financing bill for 2019 had expressly taken into consideration the consequences of the De Ruyter judgement, and it had been stated in article 26 of the law 2018-1203 that an exemption from social security contributions and social debt reimbursement tax on income from property and investment income would be allowed for persons who are not French tax residents, covered by a social security scheme in the EEA or the Swiss Confederation and who are not dependent on a compulsory French social security system.

If these provisions seemed fairly favourable for the fate of non-French tax residents, who are covered by a social security scheme in the EEA or the Swiss Confederation and who are not dependent on a compulsory French social security system, it seems that residents of the United Kingdom, can no longer rely on this in the event of the United Kingdom leaving the European Union.

Indeed, the French tax administration has stated that in the absence of an exit agreement, British residents may no longer be subject to these provisions, to the extent that they no longer fall under European Union regulations. Indeed, these provisions are covered by the EC Regulation 883/2004 on the coordination of social security systems, which would therefore no longer cover the United Kingdom when it leaves the EU.

Finally, and this concerns inheritance rights, it is not a real issue, since the United Kingdom has never actually adhered to EU law on the matter.

Indeed, when European succession was set up on 17 August 2015, some countries opposed this, including the United Kingdom, therefore from then on, the law of succession was handled differently with this particular state.

Once again, we had a safeguard on tax issues. We have already mentioned that, in Paris, on 21 June 1963, France and the United Kingdom signed a convention for the avoidance of double taxation in the matter of inheritance taxes. Unless this agreement is terminated by France or the United Kingdom, there should be no great difficulty.