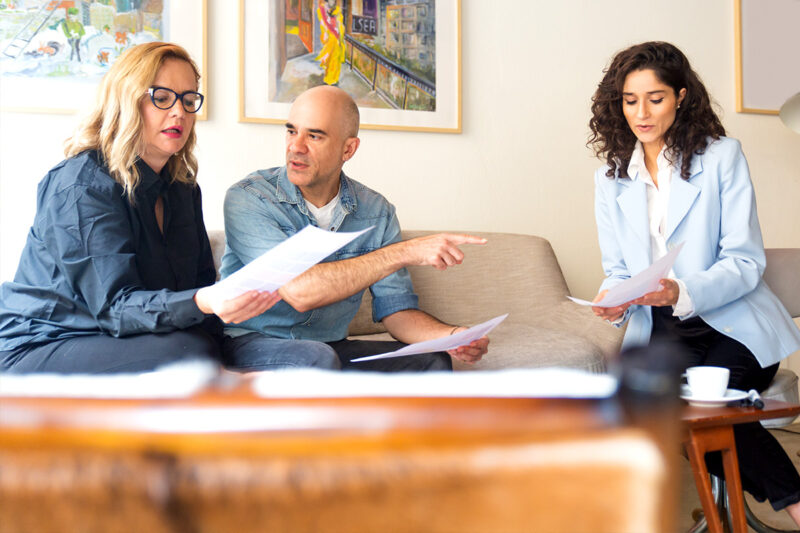 What is a declaration of inheritance?

When inheriting, one of the formalities to be completed is the drawing up of a declaration of inheritance. The equivalent term in English when winding up a succession is an Estate Duty Return.

What are the formalities to be completed?

The forms relating to the declaration of inheritance are forms 2705-SD and 2705 S-SD, as well as form 2705 A-SD if there are one or more life insurance contracts.

Who is subject to this declaration?

If there are several heirs, the declaration may be made by only one of them. The legatees are, in principle, obliged to submit a declaration in their own name (unless an agreement specifies otherwise).

There are indeed cases of exemption for which the filing of a declaration is not compulsory, namely:

Reference is always made to the gross estate assets.

Thus, the value of all the assets and rights will be taken into account for the valuation, including those subjects to a legacy. Similarly, a legatee who submits a declaration in the presence of other successors must also refer to the gross estate assets, and not only to the amount of the legacy from which he benefits.

Which assets are concerned?

In principle, all the assets and rights making up the estate must be included in the declaration. However, some assets benefit from a special regime, exempting them from this obligation. This will be the case in particular for:

Note that the principal residence of the deceased benefits from a 20% allowance when it is occupied by the spouse, the civil union partner or the descendants.

What does the declaration include?

The declaration must mention the various elements used to establish the calculation of the IHT, namely:

Under Article 641 of the CGI (the French Tax Code – Code Général des Impôts), the heirs have in principle six months from the date of death to file the declaration of inheritance with the tax authorities; this period is extended to one year in the event of death outside mainland France.

There are special deadlines applicable to certain specific situations, particularly in the event of a dispute over the devolution of the estate. In such cases, a distinction must be made between heirs and legatees:

In the event of non-compliance with these deadlines, the second paragraph of Article 1728 of the CGI provides for several penalties:

The taxable basis for the calculation of these penalties is the amount of the IHT that should have been declared and paid.

Pursuant to Article 1727 of the CGI, late payment interest at the rate of 0.20% per month is also incurred in the event of failure to comply with the deadlines.

If no duty is due, the rightful claimants are liable to a fine of EUR 150.

In the event of delay resulting from the negligence of the notary, the debtors of the above-mentioned penalties remain the heirs and legatees of the deceased.