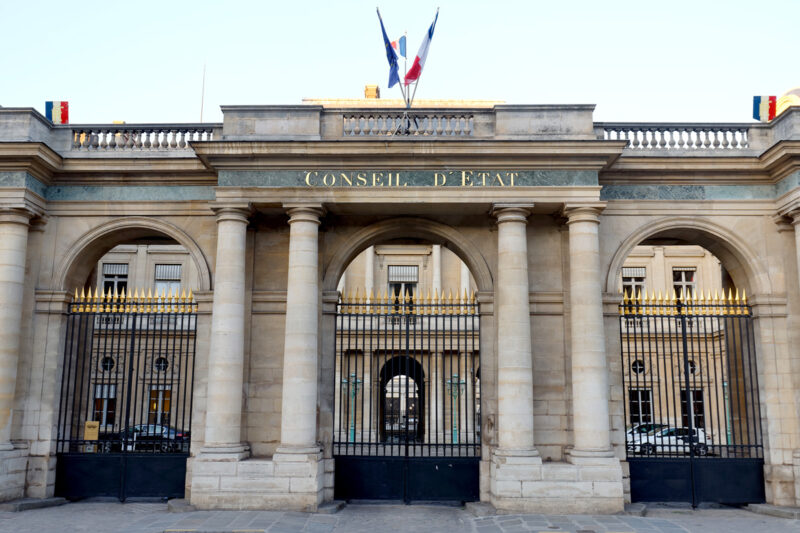 At the beginning of the year, our office informed you how to apply the Council of State’s CZABAJ case law (dated 13 July 2016, Decision No. 387763) in the context of a tax dispute.

If you would like to read our article on this point, please click on the following link: https://attorney-counsel.com/czabaj-application/

In this article, we explained that the Council of State wanted the scope of this case law to be extended and we gave the following examples:

The aforementioned decision of the Council of State (Decision No. 417270) related to a tax notice (within the context of tax recovery) which did not include details on the deadlines and means of appeal, which normally should have appeared on such a tax notice, and in the absence of such details, it was ruled that the reasonable period of one year was applicable.

The Council of State confirms this decision and widens the case of application of the CZABAJ case law to implicit rejection decisions.

The Council of State ruled in a decision dated 13 November 2020 (Decision No. 427275) that in the event of implicit rejection (meaning when the tax authorities have not responded to your complaint and that in this specific case the lack of response from the tax authorities does not constitute acceptance but rejection) the taxpayer would have a period of one year to take legal action, if the latter has not been informed of the means and time limits for appeal.

Thus, it is now noted that the application of the reasonable period of one year is also applicable to the implicit rejection decisions of the tax authorities, intervening in matters of tax recovery.

This one-year period will begin from the date of the implicit rejection decision, provided that the taxpayer is aware of the fact that in the absence of a response from the tax authorities within a given period, the latter may consider it to be an implicit rejection.

This period may also begin from the day on which the taxpayer, after discussion with the tax authorities, has become aware of the implicit rejection of their claim.

It is clear that in the event of an explicit rejection decision that does not include the time limits and means of appeal, or that includes incomplete information, we refer you to our previous article on the application of the CZABAJ case law and on the application of decision No. 389842, allows you to benefit from the reasonable period of one year and not from the legally prescribed period of 2 or 4 months (depending on your place of residence) from the notification of this explicit rejection decision.