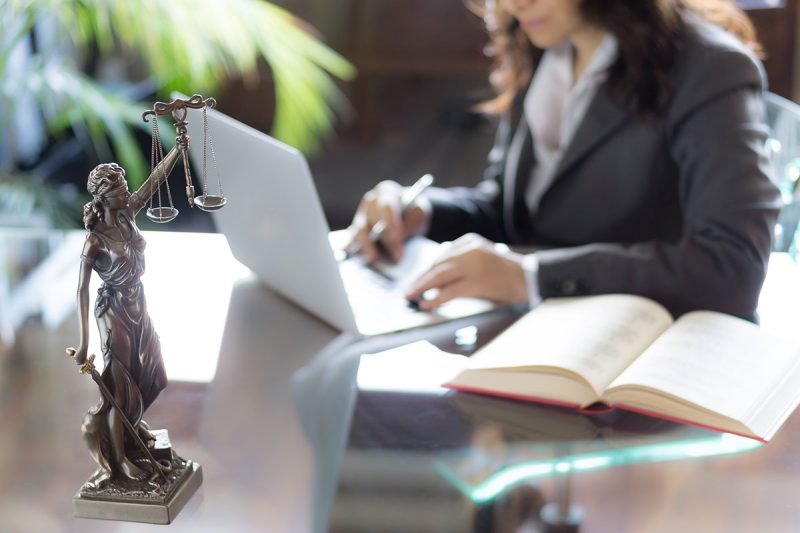 How to make an application under Czabaj case law in a fiscal dispute?

If a taxpayer (or his lawyer) decides to make a contentious claim, and his claim receives a rejection notification from the tax administration, the latter must indicate the means of appeal and deadlines for judicial recourse available to the taxpayer who has not obtained a favourable response to his application.

Such notices are mandatory, and failure to comply with them may lead to a procedural error.

If these notices partially exist on the letter rejecting your complaint, that is to say that you are informed which court you must bring your dispute before, and that you are informed that you have a period of two months from the receipt of this letter (normally sent by registered letter with acknowledgement of receipt), always check your place of residence.

In fact a recent case has arisen within our office, and we would like to warn any unfortunate taxpayers who could fail to raise this point. It sometimes happens that the tax authorities send a rejection notification following your contentious claim, but fail to specify that, for taxpayers non-resident in France, the deadline from receipt of the notification is four months, not two.

Article R 421-1 of the Administrative Justice Code (Code de Justice Administrative – CJA) states in its first paragraph that : “The court can only be petitioned by means of a formal appeal against a decision, which must be made within the two months following the notification or publication of the contested decision.”

This period may however be increased by a period of two months, as provided for in the third paragraph of Article R 421-7 of the CJA, if this relates to a person living abroad.

And it is this second point that is important, especially for taxpayers living abroad, as it sometimes happens that the tax authorities notify you of a rejection decision, sent to you at your address outside of France (therefore being informed that you do not live in France), but that they forget to tell you in this rejection decision that you have a period of 4 months from the notification of this decision, rather than 2 months, to bring this dispute before the competent court.

This type of error is rare, but we have recently seen this in one case file.

Therefore, if you are resident abroad, and if you do not petition the court within the period indicated for whatever reason (postal problem, address with an omission in the postal code, or any other reason giving rise to a late receipt), and you then petition the court in a timeframe longer than the two months indicated, all is not lost.

The first thing that the tax administration will do when it establishes its defence will be to cite the inadmissibility of the claim, in particular by stating that your application was sent after the deadline.

Obviously no one can invoke their own turpitude, and one should not hesitate to reply that, in the absence of the mention of deadlines and means of appeal, this deadline is not enforceable.

It will naturally be necessary to refer to Article R 421-5 of the Administrative Justice Code, which firmly states that: “The time limits for appealing against an administrative decision are only enforceable on condition that they have been mentioned, together with the means of appeal, in the notification of the decision.”

Therefore, in the absence of the mention of deadlines and means of appeal, these are not enforceable, and you will have a reasonable period of one year, as was ruled in the Council of State’s decision: CZABAJ, dated 13 July 2016 (decision No. 387763).

However, there is a strong likelihood that, if the deadlines and means of appeal are mentioned on this rejection notification but are incomplete or erroneous, you can still make a CZABAJ case law application based on the factors cited previously, and in particular on the fact that Article R 421-5 of the Administrative Justice Code is strictly applied.

Furthermore, you will have solid arguments to ask for an extensive application of the CZABAJ case law (in which the above notices were not indicated, whereas in your case they are, but are incorrect), as the Council of State has opted over the last few years for a widening of the field of application of this decision.

As an example, we would cite the following:

Therefore, if you receive a rejection notification following your contentious complaint, remember to verify that the notices of the deadlines and methods of appeal are properly indicated, and that the latter is correct, if you live in France.
If you live abroad, do not hesitate to carry out the same verification, while taking particular care to observe the notice (which should normally be included) indicating that you have an additional period of 2 months (being a total of 4 months).

Obviously in the event of a dispute with the tax authorities, we would strongly advise you to seek help from experts in this field.

The members of SELAS FLOYD KERGUENO will be most happy to assist you in the event of a dispute with the tax authorities, and if you wish you can contact us by email at the following address: info@attorney-counsel.com