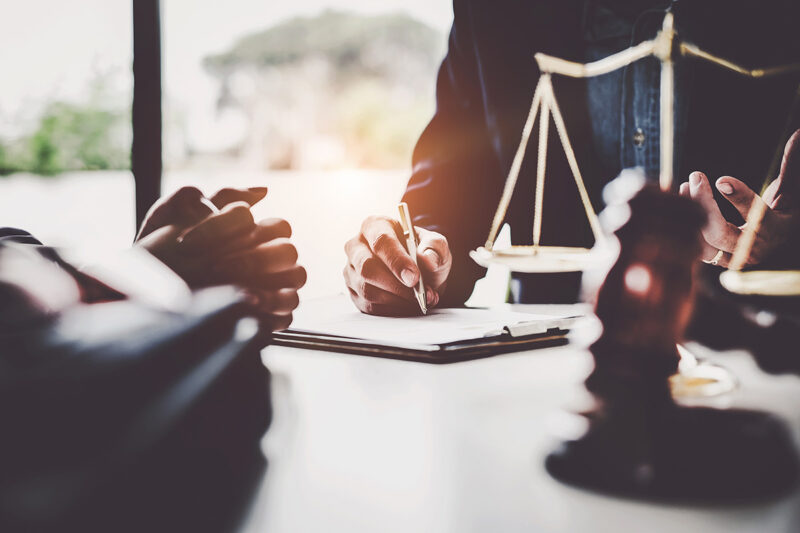 If they have not been obliged to do so, the option may still be exercised within a period of ten years, after which the heir is considered to have renounced.

What are the effects of waiving?

When an heir expressly renounces or simply says nothing for ten years, they are excluded from the estate: they are then deemed never to have inherited.

Under Article 806 of the French Civil Code, the renouncing heir is not liable for the payment of the debts and charges of the estate. They may nevertheless be liable, in proportion to their means, for the funeral expenses if they are an ascendant or descendant to whose estate they renounce.

It should be noted that, unlike outright acceptance or acceptance up to the amount of net assets, renunciation remains revocable for ten years. The heir may thus revoke their renunciation by accepting the estate outright if it has not already been accepted by another heir or if the State has not yet been sent into possession.

Finally, the renouncing heir may be represented in the succession by their own heirs, failing which their renunciation increases the inheritance share of other heirs.

What is the procedure?

Being a serious act, renunciation cannot be presumed and must therefore be certain. It can be received at the clerk’s office of the judicial court or directly at the notary’s office since 2017.

Why waiving an estate?

There are two main reasons why an heir may renounce an estate.

The first is renunciation in the event of debts relating to the estate: if the deceased’s liabilities exceed their assets, it is obviously desirable for the heirs to renounce the estate.

The second reason for waiver is to avoid “double taxation”. This allows children to receive a grandparent’s assets directly and be taxed only once. Indeed, inheritance tax is due on each inheritance; it is therefore paid on the transmission of the estate from the grandparent to the parent and then from the parent to the child.

At a time when people inherit at a late age (on average 60 years old), the deceased grandparent’s assets are often more useful to the younger generation starting out in life than to their fathers and mothers at the end of their professional careers.

Thanks to the mechanism of representation, the grandchild comes directly to the succession of their grandparent by benefiting from the status of child of their father or mother. The advantageous tax rate associated with this status as well as the 100,000 euros allowance will be granted to the grandchild, thus making it possible to “skip” a generation and thus reduce the overall cost of the transmission of assets in the family.

It should be noted, however, that if there are several children representing a parent, the benefits of the stock will be shared among them, not multiplied!

If there are four grandchildren who come in representation of their father, for example, the allowance of 100,000 euros will be divided into four, i.e. 25,000 euros allowance for each of them.

In addition to waiving an inheritance, it is also possible to waive a legacy, i.e. a gift made by means of a will. This renunciation does not require any particular form and can be made very simply: a simple letter clearly stating the wish to refuse the legacy granted is sufficient to take effect (CA Nîmes, 25-02-2021, n° 19/02116).

However, this renunciation cannot be translational, i.e. be granted to a beneficiary designated by the renouncing party. Indeed, the representation mechanism does not work in the case of a legacy: the renunciation will be considered as effecting a double transfer since the transfer of property presupposes an acceptance of the heir, which they then dispose of.

However, in the same way as for the renunciation of the intestate succession, a renunciation granted to a specific person is considered as a pure and simple renunciation and not as a translatory renunciation, when it does not modify the rules of legal devolution.