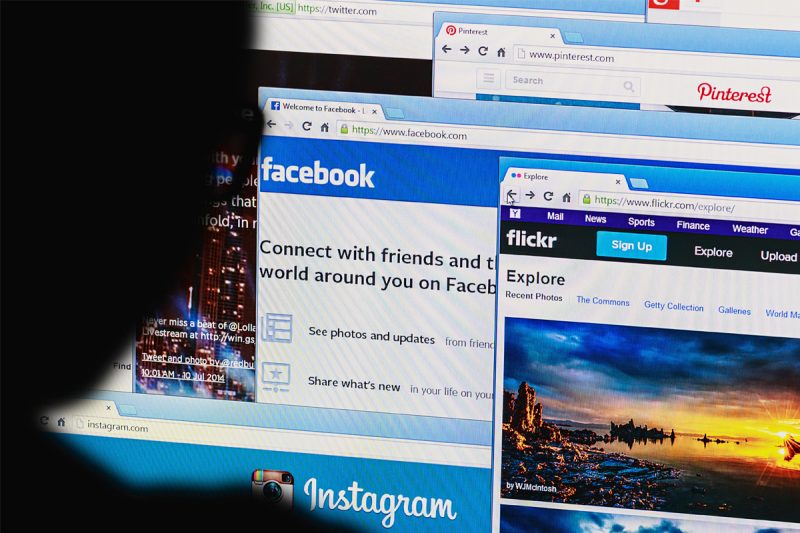 The French tax authorities will test the monitoring of social networks

From the beginning of 2019, the French tax administration will experiment with monitoring the accounts of taxpayers, resident and non-resident, on social networks to improve the fight against tax fraud, announced the French minister of public accounts, Gérald Darnanin.

The fight against tax fraud in France is intensifying.

This analysis of the data available on the “personal accounts since they are public” on the social networks of the owners of property in France will be “watched by experimentation”, for example to detect signs of seasonal renting, income from which would not be reported in France, or to detect signs of a regular presence in France, or a standard of living that is not consistent with their reported income.

In practice, the administration will be able “to see if you have a lot of photos of yourself with a luxury car, when you cannot afford it, maybe your cousin or your friend lent it to you, or maybe not, “says Gérald Darmanin, and the same goes for advertisements for renting property, seasonal, furnished or not.

This experiment will be implemented “probably at the beginning of next year, at the same time as the tax police”.