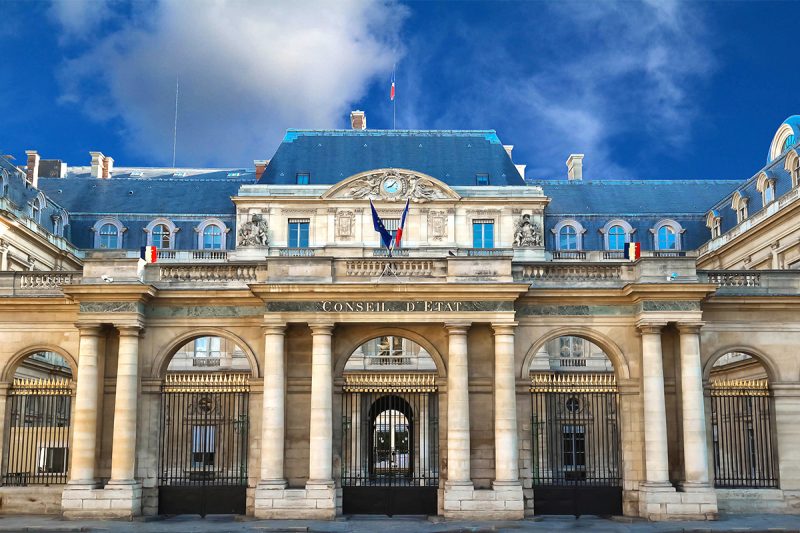 Is the De Ruyter ruling to be codified into law soon?

With the drafting of the 2019 social security financing bill, a glimmer of hope appears (finally!) for French fiscal non-residents affiliated to a social security scheme in one of the countries falling within the territorial scope of Community regulations (EU Member State, EEA, as well as Switzerland), since they could be exempted from CSG (generalised social contribution) and CRDS (social debt reimbursement contribution) on capital income.

MPs have passed the social security financing bill for the year 2019, as a whole, by an absolute majority (335 for and 190 against).

This bill could include the incorporation of the De Ruyter ruling. Indeed the ECJ condemned France in the De Ruyter ruling dated 26 February 2015 (case 623/13), in application of European regulation no. 1408/71 of 14 June 1971, (since amended), which prohibited the accumulation of social security schemes within the EU. In this case it was judged that persons affiliated to a social security scheme in one of the countries falling within the territorial scope of Community regulations (EU Member State, EEA, as well as Switzerland) cannot to be subject to social contributions in France on their income from personal assets.

Following this decision, the State Council agreed with this position in its judgment dated 27 July 2015 (No. 334551), although the fate of the application of social contributions of French fiscal non-residents is still uncertain, and many are waiting for legislation following De Ruyter that would standardise this, hence the 2019 bill concerning the financing of social security has been eagerly awaited.

The 2019 social security financing bill no. 1297, which you can find on the National Assembly website, is already a talking point, and in particular Article 19, since an amendment was proposed on 19 October 2018 to insert 8 paragraphs after paragraph 32. What was proposed in this amendment (No. 1487) was to exempt from the generalised social contribution (CSG) and the social debt reimbursement contribution (CRDS) on capital income, the persons who do not fall under the mandatory French social security scheme, but rather under the mandatory social security scheme of another EU Member State, the EEA, or Switzerland.

It should be noted that, in the summary statement inserted as a result of the proposed amendment, it is specified that this would relate to capital income, noting in brackets (revenue from personal assets and investment income). For your full information, revenue from assets includes property income and capital gains.

This would result in legislation which takes into account the consequences of the De Ruyter ruling.

This amendment having already been adopted by the National Assembly on 19 October 2018, what remains to be seen now is whether the Senate will approve the 2019 social security financing bill, which normally would go before the Senate from 12 November 2018 onward (provided that it has been sent to them by the National Assembly). We should know for certain the fate of these social contributions when this 2019 social security financing bill is finally adopted.