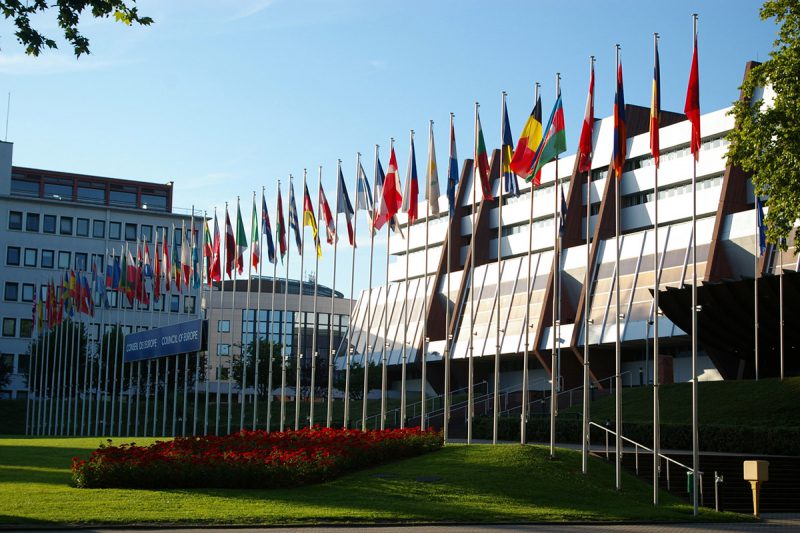 To date, 129 jurisdictions are participating in the Multilateral Convention on Mutual Administrative Assistance in Tax Matters.

This convention, which is part of the work of the OECD and the Council of Europe, aims at establishing cooperation in tax matters between different States and more specifically between the different jurisdictions, in order to fight against evasion and fraud at international level, as well as to combat money laundering and corruption.

This convention also provides mutual assistance for the recovery of taxes in particular, as well as assistance in the transmission of administrative documents, and facilitates audit operations.

This convention is very important, particularly with regard to its scope, since it applies to: income and profit taxes; taxes on capital gains (added value); compulsory social security contributions due to public authorities or social security organisations under public law; on inheritance and gift taxes; on VAT, etc. (This list is not exhaustive, for a complete overview of the taxes covered by this convention we refer you to Article 2 of Chapter I of the Convention).

We will give you an example to illustrate this automatic exchange of information.

For example, if you are an Italian resident and wish to make a donation to one of your children, the property you wish to donate is a tangible personal property (e.g. worth € ½ million), this tangible property is therefore not a property as defined in Articles 5 to 8 (inclusive) of the bilateral convention signed between France and Italy.

In accordance with Article 9 of the bilateral convention, it would normally be the country of the tax domicile of the donor that should be competent to tax the donation, regardless of the location of the property.

However, if this property is located in France, it may be that the person liable to gift tax is tempted not to declare the donation in Italy, believing that Italy will not be aware of this donation. Since this donation should not be taxable in France, since France is not competent to tax this under Article 9 of the convention, one could arrive at a situation of double “exemption”.

But such an “exemption” does not fall under a legal provision, but only a fraudulent manoeuvre (manoeuvres that we obviously prohibit).

If the Italian authorities realise that a donation has been made but that no donation declaration has been made in Italy and that no gift tax has been paid in Italy, the Italian authorities will be able to request assistance from France without difficulty  in order to obtain various documents that could make it possible to identify the fraud, and to request the assistance of the latter to help recover the tax claim (e.g. the Italian donor is insolvent in Italy, as all his liquid assets were transferred to French bank accounts).

Regarding the exchange of information, we recalled above that these can be made on request.

This is the case, for example, when a State (requesting State) requests another State to provide information (falling within the scope of Article 4 of Chapter III of the Convention). This information must relate to a person or a specific transaction.

This exchange of information can also be automatic, in these cases states agree to exchange information directly without prior request.

In the latter case, it is a spontaneous exchange, in which case a State (no need for a common agreement as before) decides to send information to another State, without the State having previously requested it.

This spontaneous exchange occurs when a State suspects fraudulent practices on the part of one or more taxpayers.  A list has been drawn up in Article 7 of Chapter III of the various cases in which a State might decide to spontaneously transmit information to another State.

It should be noted that a safeguard exists, since Article 4 of Chapter III of the Convention stipulates that exchanges of information are possible only if the information exchanged is “likely to be relevant”. These terms therefore prevent individual States from attempting to obtain diverse information, too general, that would not be relevant to the case they would have to deal with, but whose only purpose would be to retrieve information about taxpayers.

Moreover, the information exchanged between the States is confidential, and it can only be transmitted to the persons and authorities concerned by, or responsible for, the establishment or the recovery of the tax.  An individual will not have access to this information.

The administrative doctrine named BOFIP (BOI-INT-DG-20-60-20190621), states that: “This confidentiality rule applies both to the request for assistance itself and to the elements transmitted in response to such a request. However, it is possible to disclose information contained in the application, as long as it is necessary to obtain the requested information.

Information received from another State may, with the written consent of that State, be used for purposes other than fiscal purposes if permitted by the information exchange provisions in force between France and the other State.”

This multilateral convention is therefore a great tool for exchanging information to combat tax evasion, but it is also a remarkable tool for collecting tax debts.

Although France has signed a number of bilateral tax conventions providing for at least one article on tax collection assistance, with this multilateral convention, however, no less than 129 different jurisdictions have agreed to assist one another in the recovery of tax debts.

Collection assistance enables the various States to help each other to recover the various tax debts that may be due to them. This is for example the assistance that France will give to Italy, in our previous example, where the Italian resident organised his insolvency in Italy.

This recovery of tax debts, whose term of tax claims is largely understood, since it is “a sum due for taxes covered by the convention, as well as the interest, the corresponding administrative penalties, and costs of recovery or retention related to these sums”.

In the case of recovery of tax debts, a State (e.g. Italy) will ask the other State (e.g. France) to recover the tax debts, as if it were its own. This recovery will be done under French law (since in our case it is France that will recover the claims on behalf of Italy).

With a planned safeguard at all times, as recalled by the BOFIP (BOI-INT-DG-20-60-20190621 para. 130) which specifies that: “the questions relating to the existence of the claim and/or the instrument for its recovery (writ of execution) remain exclusively under the auspices of the law of the requesting State. As a result, actions against the existence, validity or amounts of the claim must be brought in the courts or administrative bodies of the requesting State.

A State may request another State to adopt precautionary measures, even if the claim is contested, or the writ of execution has not yet been issued.”

In order for such recovery assistance measures to be possible, however, tax claims must be due and not time-barred in the requesting State.

Another safeguard exists, as recalled by BOFIP in paragraph 170 since: “This obligation to ensure the recovery of a tax claim at the request of the other State can be lifted in certain situations.

Thus, the State receiving a request for recovery assistance may refuse to provide assistance if it requires it to: