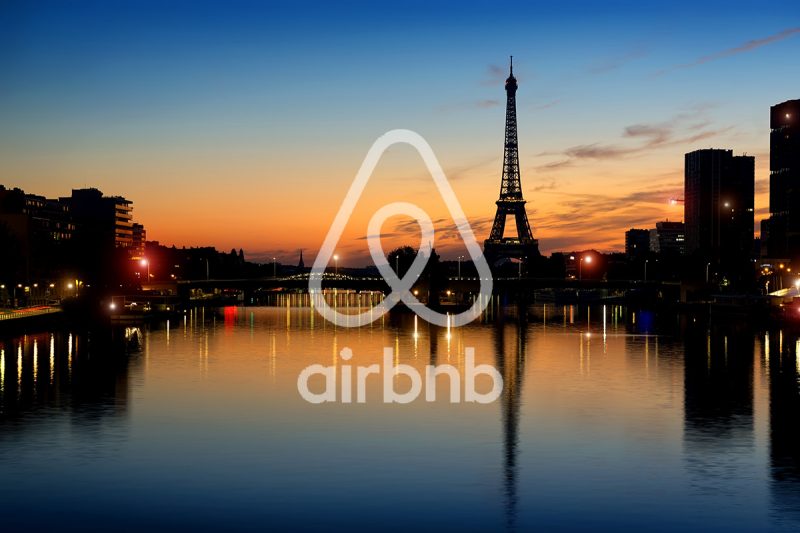 Convictions of dishonest proprietors are multiplying in the capital. And the fines are big.

According to figures from the city of Paris, a little over 1.48 million euros in fines were handed down to individuals brought to justice by Paris City Hall between 1 January and 5 November 2018. The amount of these convictions already exceeds that of 2017 (1.3 million euros).

Individually, the bill is also high. Since the beginning of the year, 127 convictions have been pronounced, which translates into an average fine of 11.655 euros per unit. Proof of the recurrence of these convictions: last October 25, the Court of Appeal of Paris sentenced three dishonest owners to pay on the spot fines of 12,000, 8,000 and 2,000 euros to the city of Paris!

The disputes vary. As for the last convictions in October, most involve a lack of a change of use application for the properties leased. In fact, any Parisian owner wishing to lease a dwelling – other than his principal residence – must obtain a change of use authorisation from the City Hall.

The same rule prevails in all the agglomerations of more than 200,000 inhabitants.

The regulations in Paris are even stricter as in order to be able to lease, a landlord must also convert residential housing into an office space equivalent to that of the housing they wish to lease. And even double the area in the most touristic districts…

For their part, owners wishing to rent their main residence on a seasonal basis are only allowed to rent for a maximum of 120 nights a year.

The explosion of convictions recorded this year results, above all, from an intensification of controls operated by the city of Paris. Today, around thirty agents are mobilised in Paris all year round for unannounced inspections.