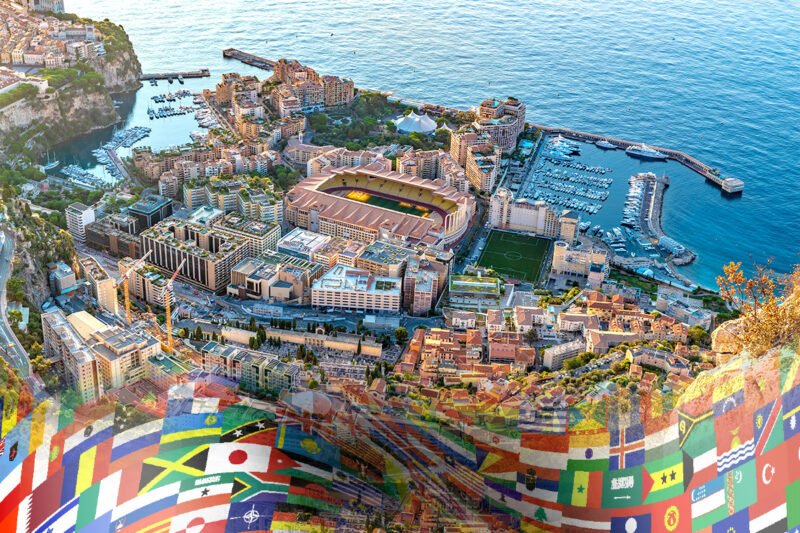 In a context of increasing internationalisation of personal situations, the reform of national legislation in the field of private international law has become inevitable.

With some 139 nationalities on its territory, and a population made up of more foreigners than Monegasques (more than 9,000 French and approximately 8,100 Italians compared to just over 8,300 Monegasques), it is of course not Monaco that will escape the rule. Even more than elsewhere, notably because of the scant legislation and case law, the restructuring of the matter was more than welcome. The law
n° 1448 of 28 June 2017 was born in this context, providing the Principality with a complete and structured regulation in the field of private international law.

Following the example of the European regulation of 2012, known as the “Succession Regulation”, this Monegasque law lays down two main principles in succession matters, namely:

The principle of uniqueness of the law of succession:

The purpose of the principle of uniqueness is to subject the whole of a succession, in this case with a link to the Principality, to a single law. The objective is the same as that pursued by the European regulation, i.e. to unify and simplify the settlement of successions with a foreign element.

The principle of uniqueness therefore replaces the previous principle of division, which subjected movable property to the law of the nationality of the deceased (de cujus) and immovable property to the law of the place where it is located. Henceforth, the only criterion for determining the applicable law is that of the domicile of the deceased on the day of death, similar to the criterion of last habitual residence found in the European regulations. By virtue of this principle, any Monegasque resident should have their estate governed exclusively by Monegasque law, even if they hold property abroad. Conversely, a French resident holding property in Monaco would see their estate subject to French law for both real estate and movable property (shares in an SCP, for example).

An important innovation introduced by the European Regulation and taken up by this Monegasque law of 2017, professio juris, or “choice of law” enshrines the autonomy of the will. It therefore allows Monegasque residents to opt for the law of another country of which they are a national in order to submit their entire estate to it, regardless of the nature and location of the assets making up their estate.

For example, a British resident in Monaco could opt to have English law apply to their estate.

Furthermore, the 2017 Law specifies certain points concerning the reserve of inheritance, to which Monegasque law is particularly attached. According to article 63 of this law, the applicable law “cannot have the effect of depriving an heir of the reserve which the law of the State of which the deceased was a national at the time of their death ensures”. Thus, in the case of a Monegasque deceased domiciled in England, they could not escape the reserve on the grounds that the law of their domicile, in this case English law, does not require it.

The reverse is also true, since the applicable law does not allow “the reservation to be applied to the succession of a person whose law of the State of which they are a national at the time of death does not provide for this system”. To take our previous example, the British de cujus resident in Monaco will then benefit from the freedom of disposition provided for by their national law, which is a positive point in terms of legal certainty, since any estate planning established under the national law of the deceased cannot be called into question.