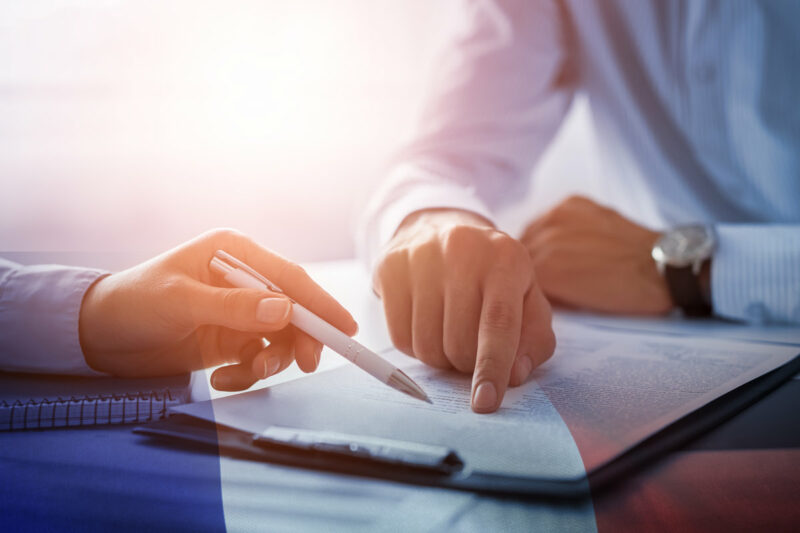 In France, any person (natural or legal) intervening either as a party or as an intermediary in the conclusion of a loan agreement, or the drafting of the deeds recording the same, are required to declare this to the tax administration. This obligation is recalled in Article 242 b) paragraph 3 of the General Tax Code.

If this declaration is filed late, not filed, or filed with omissions or inconsistencies, fiscal sanctions (e.g. penalties) or criminal penalties may be applied.

The following are thus exempt:

For interest-free loan agreements, the regime is a little different and the reporting obligations are different.

The reporting obligations concerning non-interest-bearing loans are governed by Article 1649 A a) of the General Tax Code.

This article specifies that persons, as well as public administrations, establishments or bodies subject to the control of the Administrative Authority, which grant or manage non-interest-bearing loans or repayable advances which do not bear interest, must declare, at the latest by 31 March of each year the amount of repayable advances granted; this point was fixed by decree (Decree no 2006-1277 dated 18 October 2006, which amended the provisions of Article 344 G quarter) of Annex III of the General Tax Code.