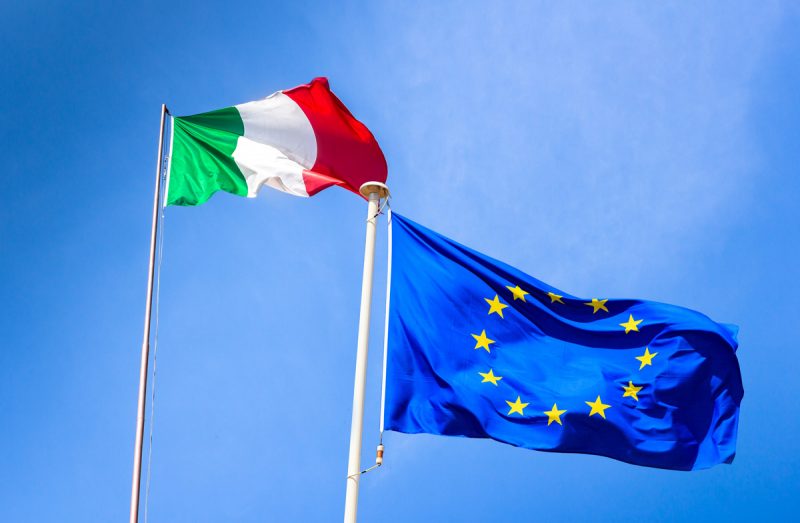 At the end of 2018, Giuseppe Conte’s government managed to get approval (after some last-minute changes to comply with the demands of the highest authorities in the European Union) for their 2019 Budget Law[1].

This law is intriguing as many of its provisions may interest expats. For example, it states that retirees settling in the south of Italy can enjoy a reduced tax rate on this income (7%[2] for each qualifying tax period). To qualify for this regime, there are of course conditions, as follows:

Foreign pensioners are not the only ones who can enjoy tax privileges; individual entrepreneurs will also see their situation improved, since it is expected that as of1 January 2020, a replacement tax with a rate of 20% will be implemented.

This flat tax rate also comes with conditions, since:
It will concern individual entrepreneurs;
Earning income from activities between 65,001 and 100,000 euros.

This type of measure already existed for self-employed individuals carrying out business activities (commercial), a liberal or artistic profession with a maximum income of 65,000 euros and taxed at a fixed rate of 5% for start-ups and 15% for others.  However, the latest Budget Law has raised the ceiling of income earned (formerly 50,000 euros).

It is therefore interesting to be retired or a self-employed entrepreneur or worker in Italy if you do not exceed the thresholds set by law.

These various preferential regimes, which are not exhaustive, (only the most interesting in our view have been cited) are part of a structural approach by Italy, aimed at encouraging more taxpayers to come and settle in the country.

This legislative (and political) ambition has been strongly marked by the creation of a flat tax of 100,000 euros per year on all foreign income for individuals who become Italian residents after a period of at least 9 years of residence outside Italy.

The duration of this preferential regime is however limited in time, since this flat tax can only be paid annually for a period of 15 years.

To be subject to this flat tax, an application must be made to the Italian administration.

This application is personal and does not include taxes owed by other family members. However, this flat-rate regime may be extended to these members (family members being widely welcomed) and in this case the amount of tax is reduced to 25,000 per additional member benefiting from the regime.

This flat tax applies to all income from foreign sources, the value of financial assets held abroad and the value of property located abroad.

This regime is therefore very favourable to people with large assets and large incomes from foreign sources.