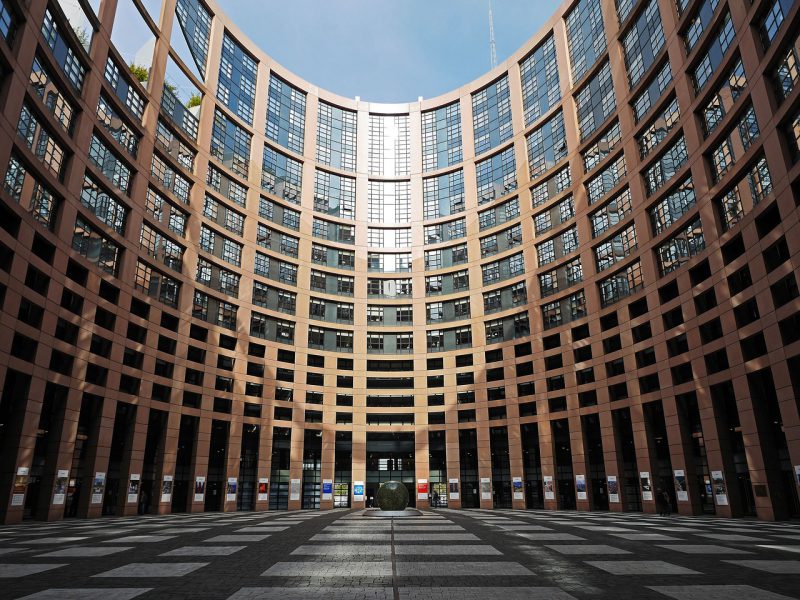 This would apply to property incomes such as rents and capital gains.

The future ruling of the ECJ, if it was to be following Ms Sharpston’s opinion, could cost the French State to repay about 344 millions euros only for the year 2012…

It is reminded that formal claims must be filed in within a period of two years maximum after the income tax on capital gains or rents is paid.