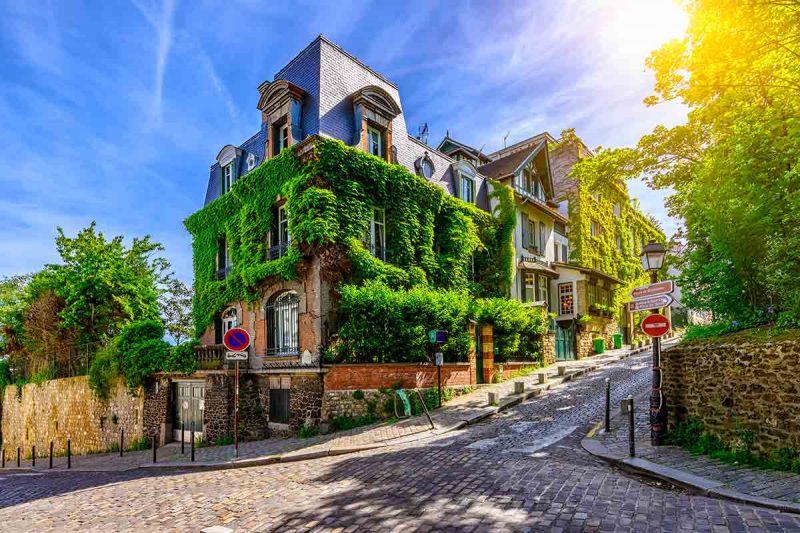 As a preliminary point, it is recalled that this article is intended for companies set up under foreign law owning property in France.

As a reminder, if a company under foreign law (e.g. an LLC under British law, subject to corporate tax in the United Kingdom) owns property in France, it will be subject to certain tax obligations in certain cases.

Even for a company under foreign law, when its legal form makes it a commercial company (e.g. the aforementioned), and if this company owns and “exploits” property in France, it will be subject to corporate income tax (Impôt sur les sociétés) in France in regard to its legal form.

The company purpose does not matter, as recalled by Article 206 of the General Tax Code.

The latter refers in particular to the types of companies which, unless there is a specific alternative, would be subject to Corporate Tax with respect to their legal form (capital company). A non-exhaustive list of such legal forms includes: “Sociétés Anonymes (SA)”, (Large Limited Companies), “Sociétés par Actions Simplifiée” (SAS), (Simplified Joint-Stock Companies), and “Sociétés à responsabilité limitée” (SARL) (Small Limited Companies),

Returning to our example, which concerns a large number of our clients, if we take the case of an LLC under British law, its legal form could be likened to a French SARL.

Therefore if this company under foreign law owns and “exploits” property in France, it should be subject to corporate tax in France. But on what grounds?

We have deliberately underlined the term “exploits” (see above) since it does not matter whether this company carries out a commercial activity (e.g. furnished rental) or simply makes this property available (even free of charge) to the shareholders of the company.

In both cases, the company must declare it and report it on its tax declaration no. 2065 (with its annexes), which must be filed each year. This implies that this company has an accounting balance sheet relating to the French part of “the exploitation”.

But please beware. There is a difference if the company operates furnished rentals, in which case there are no problems, it provides services, and this would be indicated in the accounts (particularly in the income statement) and contributes to the determination of the amount of turnover, so this accounting rule does not pose any difficulty. However, if the property is owned by a form of commercial company which does not actually exploit the property, but only makes it available free of charge to the shareholders, as is the case of many of our clients, they very often forget to enter a theoretical rent amount in the accounts.

Yet a commercial company must have a commercial activity, regardless of whether this is really the case or not, and these benefits in kind attributed to the shareholders must be reported. There are different ways of achieving this: e.g. register a theoretical amount of rent in the income statement, or report it in the tax return under “taxable income” as an amount of compensation and non-deductible personal benefits. If you consider it appropriate, we can save you time by devising certain accounting specifics. However, what must be kept in mind is that, even if it is not a “commercial operation”, the uncollected income which should normally have been collected must be declared. Unfortunately many people forget that, which may lead to an audit or an inspection of the company accounts.

Therefore, shareholders and the members of management of commercial companies under foreign law owning a building in France should be prudent: just because this property is not being exploited, does not mean that you should not report an amount of rents / theoretical remuneration, on which you will be taxed.

We understand that it is very complicated for some to understand such “mechanism”, and for many it would appear a fiscal extravagance, and if you wish to discuss this with the tax administration, so be it. But the latter would not hesitate to argue the following: “The tax authorities may consider that, for the determination of the profit liable for corporation tax in France, the profits or income from the buildings located in France appearing in the assets of a company whose registered office is located outside of France, not only when it carries out a usual activity in France, but also when it does not exercise any usual activity, are liable to corporation tax on said profits or income, due to its form, or the lucrative nature of the operation, in application of Article 206 of the General Tax Code (Code Général des Impôts – CGI).”

In addition, as per the jurisprudence of the Council of State (CE dated 16 April 1980, no. 10828; CE dated 14 October 1988, no. 61718; CE dated 26 April 1972, no. 81219) if a property is registered as an operating asset and is the object of private use by the operator or its shareholders, notably by way of a free or partially free provision, a sum equal to the amount of the rent which the company has waived must, in principle, be recorded in taxable profits.

Regarding the determination of the amount of rental income that the company should normally have received, the tax administration specifies that there are two methods to determine the real rental value of a building:

Method 1: This is the comparison method, which implies that the tax administration has comparative data for the same type of exploitation relating to the same period.

Method 2: If there is no similar term of comparison, the rental value will be established in relation to the market value of the building on the one hand, and the application of a rental yield based on the market value on the other hand.

Obviously, a safeguard always exists. In order to find out whether France has the right to tax “these revenues or profits”, it is necessary to look at the country where the registered office of the company is situated, and check if this country has concluded a tax treaty with France.

In case of doubt about your tax situation, please do not hesitate to contact our office. We will respond as quickly as possible: info@attorney-counsel.com