Benjamin A. Kergueno, LL.M > Processing of international inheritances in Monaco

PROCESSING OF INTERNATIONAL INHERITANCES IN MONACO

Monegasque Law No 1,448 of 28 June 2017 relating to Private International Law provides for the application of a single inheritance law.

Inheritances involving property located in Monaco and/or involving Monegasque residents are dealt with under Articles 602 et seq. of the Monegasque Civil Code, and must be applied both in civil and fiscal terms. 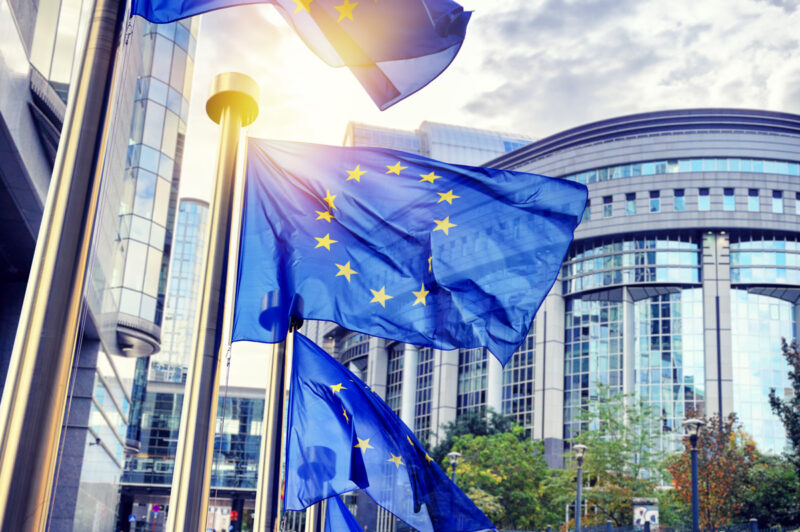 1. Civil processing of inheritances in Monaco

Since the law of 28 June 2017, the Principality of Monaco has adopted criteria for determining inheritance law similar to those of European regulation No. 650/2012 of 4 July 2012.

The single criterion of ‘the deceased’s domicile on the day of their death‘ has therefore been adopted in the Principality of Monaco since 2017.

Monegasque law thus defines the domicile as the place of the main establishment of the deceased.

In most cases, this criterion of last domicile should correspond to the European criterion of the ‘last habitual residence of the deceased‘, thus avoiding conflicts of inheritance laws between the countries of the European Union and Monaco.

Therefore, the succession procedure of any Monegasque resident who holds property both in Monaco and in different EU countries will be subject to a single law: Monegasque law.

Monegasque residents will however have the possibility of designating, to settle their estate, the law of the State of which they are a national at the time of their choice, as provided for in European regulation No. 650/2012 of 4 July 2012.

The option to apply their own national law could be of interest for any resident of Monaco who is a national of another country.

Property solutions implemented in accordance with their national law will therefore be able to produce their effects without risk of being called into question on death, as Monegasque inheritance law is historically committed to the principle of the mechanism of the hereditary reserve, in line with French Napoleonic law.

In addition, Monegasque law provides for the recognition of trusts. The new law specifies that the application to a trust of the law which governs it, does not preclude the application to the succession procedure of the law of the last domicile of the deceased, or of their national law, should such option be available. 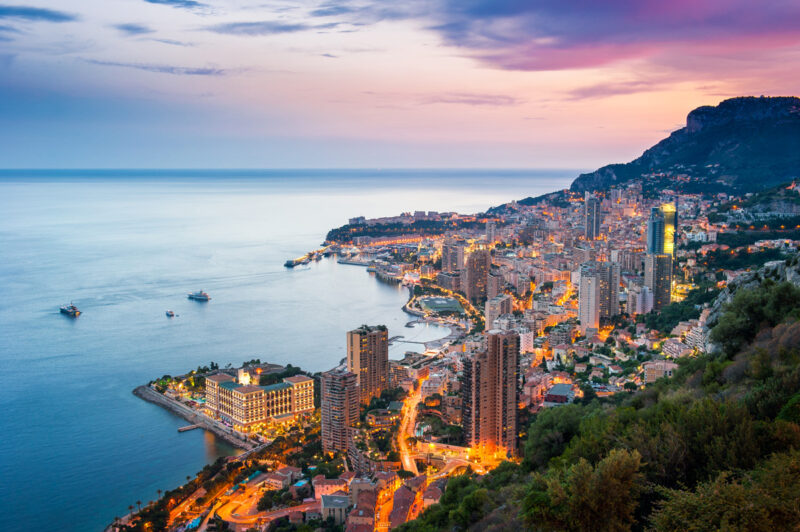 In this situation, an option by the deceased to apply their national law, even if this is not recognised by the deceased’s national law itself (for example in the case of English law), would allow the Monegasque inheritance law to be set aside in its entirety, not just with regard to the provisions relating to the reserve.

2. Tax treatment of inheritances in Monaco

The level of taxation in Monaco depends on the family relationship between the deceased and their heir:

Therefore, Monaco only imposes inheritance tax on property located in Monaco, and exempts inheritance in a direct line, and between spouses.

Inheritance tax between more distant relatives is also limited (8% to 13%), and is set at 16% between third parties.

An optimised succession organisation, with a concentration of assets in Monaco and the choice of heirs who can benefit from an exemption or more moderate rates than in other countries, is thereby facilitated by the civil reform.

This does not prevent possible taxation in another country in application of its own legislation, but does limit its impact, excluding certain heirs by taking advantage of civil rules.

Monaco has only signed one tax treaty relating to inheritance tax, with France.

This treaty, which, according to the text, is only applicable to French and Monegasque persons, distributes the right to tax assets of an estate between Monaco and France according to their nature.

For more on this, we would refer you to our article: Introduction to the French property tax section.

For countries that have not signed an agreement with Monaco, the taxation of the assets of an estate is carried out in application of the respective laws of Monaco and the country concerned.

If the deceased is domiciled in Monaco, certain countries will only tax property located on their territory, with some exceptions.

Others may tax Monegasque property because of the status of the deceased or the heirs, and the mechanisms for eliminating double taxation must be examined on a case-by-case basis. 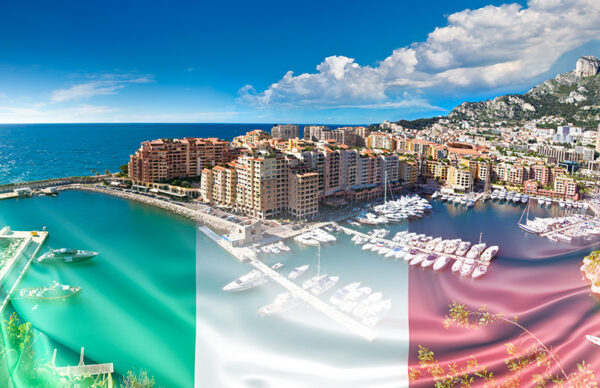 An Italian national, domiciled for more than 5 years in Monaco, draws up a will in order to transmit all of his estate to his two children, one residing in France and the other in Monaco.

His wife is excluded from the inheritance. Such exclusion, which is not permitted under Italian law, is possible under Monegasque law, which does not include the surviving spouse within the hereditary reserve.

In the absence of a designation in favour of Italian law, Monegasque law is applicable to the estate.

Both Monegasque private international law and Italian law resulting from European regulation No. 650/2012 of 4 July 2012 are now in agreement on this point. However, the wife may claim her right to a one quarter reserved share provided for by Italian law.

In fact, Monegasque law provides that the law applicable to inheritance ‘may not have the effect of depriving an heir of the reserved share guaranteed to them by the law of the State of which the deceased is a national at the time of their death‘ (Article 63 para. 2).

The assets transferred are made up of Monegasque financial assets, property held directly in Italy and an SCI that owns French property. This geographical distribution of the estate’s assets will result in the application of several tax laws.

The heir residing in Monaco will benefit from the direct line exemption from inheritance tax on the financial assets, but will be taxed in Italy, according to Italian law, on the property located there.

The child residing in France will also pay the tax in Italy on this property in application of the Franco-Italian treaty on inheritance tax.

The outcome of the SCI for the two children, as well as of the financial assets for the resident in France, is regulated by the Franco-Monegasque treaty on inheritance tax dated 01/04/1950.

This applies to the estate through the application of the non-discrimination clause of the Franco-Italian treaty, which prohibits treating a deceased Italian national less well than a French national in the same situation if they were not a resident of France or Italy during their lifetime, but of a third country (in this case Monaco).

The Franco-Monegasque treaty grants the right to tax both the financial assets and the securities of an SCI (see above) in Monaco, which will apply the direct line exemption from inheritance tax.

Assuming that the Italian national wants to allow his wife and children to benefit from his estate while exempting his wife from inheritance taxes, the will could provide for a preferential allocation of French and/or Monegasque property to the wife, within the limit of respect for the rights of hereditary reserve of the children and the wife provided for by Italian law, so that she is exempt from inheritance tax in Monaco, and not subject to Italian inheritance tax.

The planning of an international inheritance involving Monaco, as well as its settlement, requires simultaneous examination of the civil and fiscal aspects, taking into account the residence and nationality of the person concerned, and the location and nature of both the taxpayer’s heirs and assets, in order to determine the most relevant choices.

How can we help?

Contact Maître Benjamin A. Kergueno, Attorney at Law today if you are dealing with issues related to real estate law in France and on the French Riviera.

Maître Benjamin A. Kergueno, LL.M will provide you with a full set of informations and with the adequate counsels for sorting it out.

For more information or to schedule an appointment with an experienced lawyer regarding real estate law in France, please contact us. 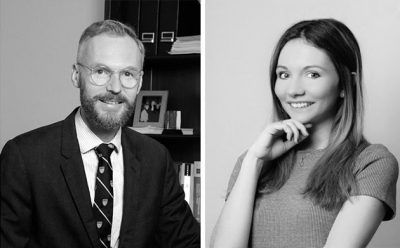