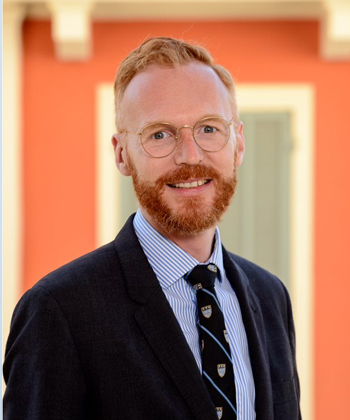 Benjamin A. Kerguéno is a qualified Lawyer practicing at the Nice Bar since 2004.

He founded his own firm in 2012, which took over in 2018 the office of Mr. Robert Floyd, Lawyer at the Grasse Bar.

Benjamin works mainly in the fields of real estate law and inheritance law.

Before joining the French Bar, Benjamin worked in the London-based Law Firm Beachcroft Wansbrough in their Brussels office and intervened in the area of European competition law.

His working languages ​​are French and English.